The Archbishops Gallery is located in the old Curia building, in the gardens of the Bishop’s Palace, with an entrance on the street named D. Manuel Vieira de Matos (which crosses Santa Margarida street).

This gallery has 129 paintings with the portraits of all the prelates of the Church of Braga. From Bishop S. Pedro de Rates and other bishops whose existence isn’t historically certain, we go through the leading figures in the history of the city of Braga, which include S. Martinho de Dume, D. Paio Mendes, D. Diogo de Sousa, D. Frei Bartolomeu dos Mártires or D. Rodrigo de Moura Telles.

This set of paintings was commissioned by D. Frei Agostinho de Jesus at the end of the sixteenth century, in order to value the history and tradition of the Church of Braga. From then on, all the archbishops asked to have their portrait painted. Beforehand, only D. Frei Bartolomeu dos Mártires and D. Diogo de Sousa had had their portraits painted. 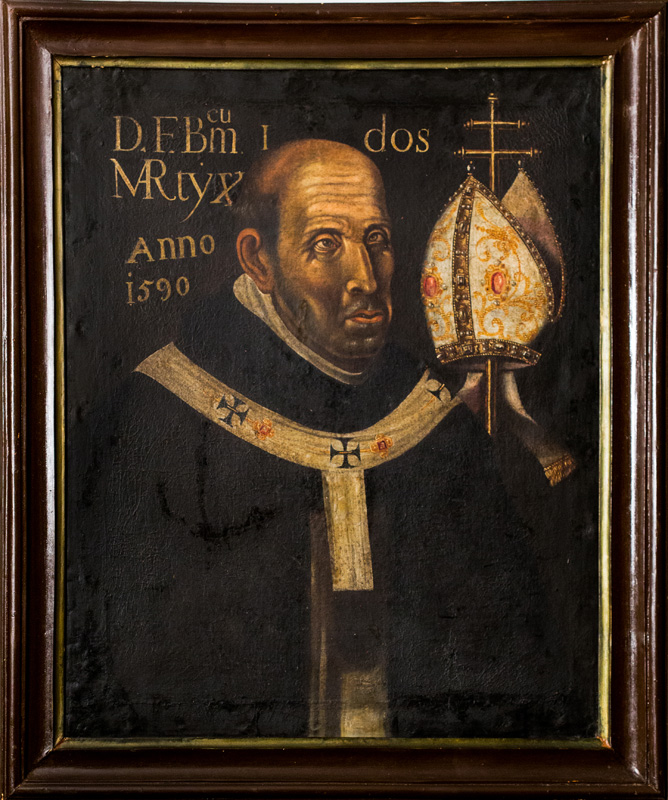 The oldest portrait in the collection is the one of Archbishop D. Frei Bartolomeu dos Mártires, which was painted whilst he was still alive by António Maciel, an initiative of D. Frei Agostinho de Jesus, who was in power in Braga at the time.

Regarding the reliability of the portraits in terms of the prelates' physiognomy, we know that the painting corresponding to D. Diogo de Sousa was inspired by a contemporary model of this archbishop, as was the painting of Cardinal D. Henrique, who, due to the important positions he held, had to have his bust reproduced several times.

Only the archbishops who came after D. Frei Agostinho de Jesus, the gallery mentor, asked to have their portraits painted. Therefore, all the portraits painted before the sixteenth century correspond to an idealisation of the semblance of each prelate.

Archbishop D. Rodrigo de Moura Telles is said to have asked for all portraits to be “touched up” in the first quarter of the eighteenth century. The first painting of the collection corresponds to S. Pedro de Rates, who, according to a mythical narrative, was the first bishop of Braga in the year 45. The most recent portrait is of D. Jorge Ortiga, the current Archbishop Primate.

This collection of paintings was initially included in one of the rooms of the old Bishop’s Palace building, and was then moved to diverse residences in which the archbishops settled down after the appropriation of the building by the State in 1834.

With the public exhibition in mind, the portraits were recently moved to a small 19th-century building where the Archdiocesan Curia was once set up, and from where, until around a decade ago, the central services of the Archdiocese of Braga were run.

The two-storey building with reduced dimensions is located in the garden of the Bishop’s Palace, with an entrance on the street named D. Manuel Vieira de Matos (which crosses Santa Margarida street). The Baroque-style building, which is unusually small, was commissioned by Felícia de Magalhães da Cunha. Its construction integrated the Quinta do Tanque, which previously belonged to nobleman Lopo António de Vasconcelos Leite Pereira de Abreu Lima, and which was acquired in 1920 by Archbishop D. Manuel Vieira de Matos to set up the Bishop’s Palace and the Diocesan Seminary.

The Archbishops Gallery has been accessible since 2015. Every Friday, from 10 a.m. until 12:30 p.m., guided tours of this museum space can be booked, via the Pius XII Museum. 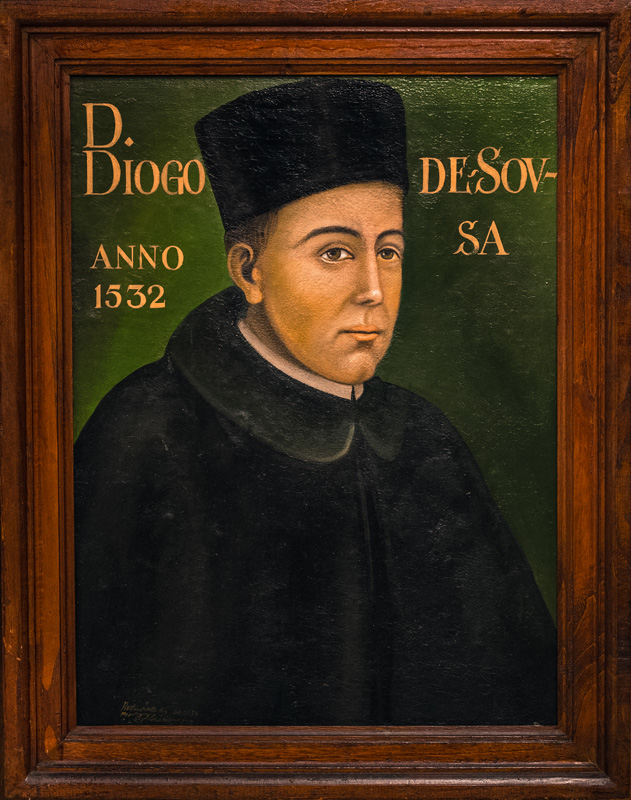 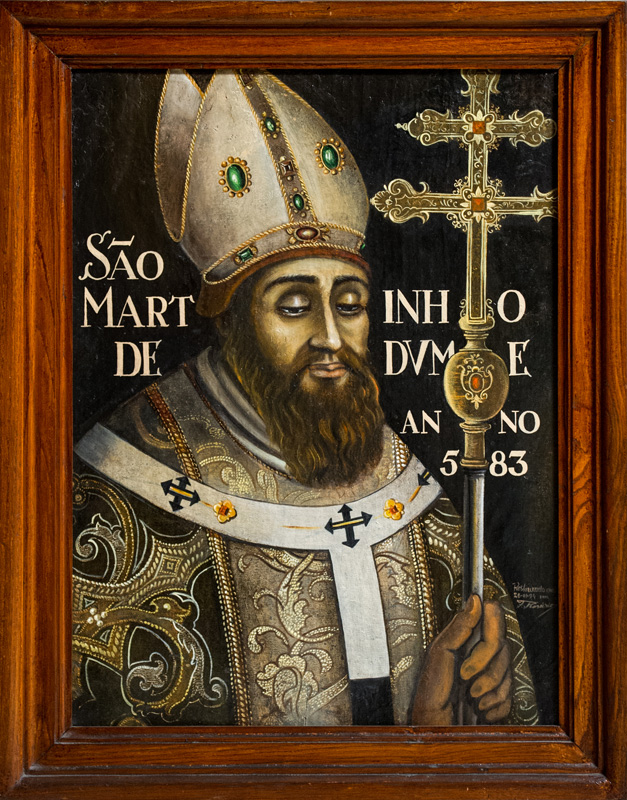 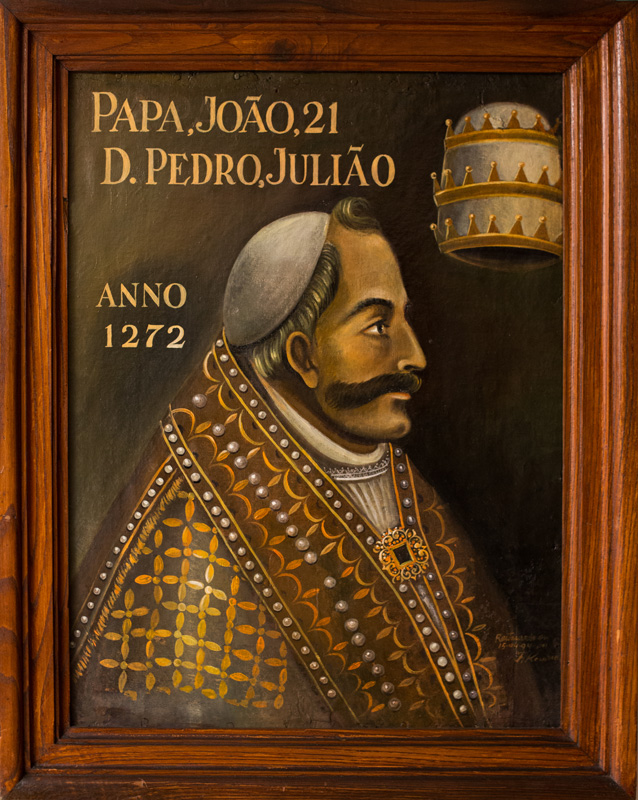 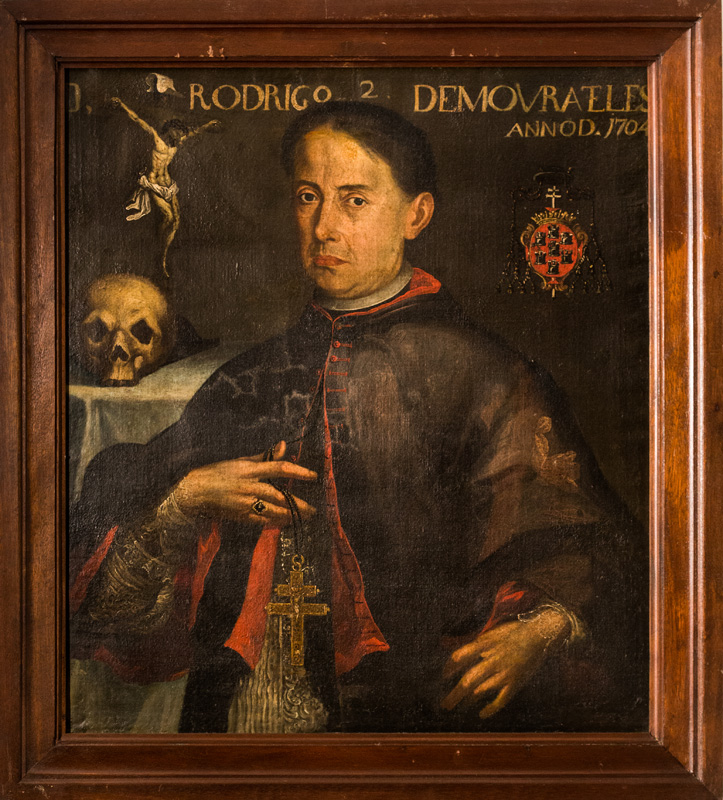 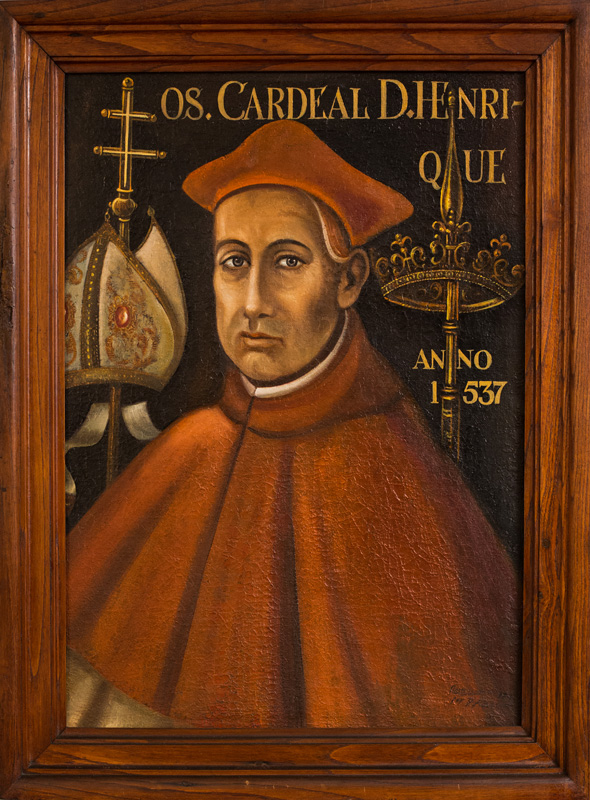 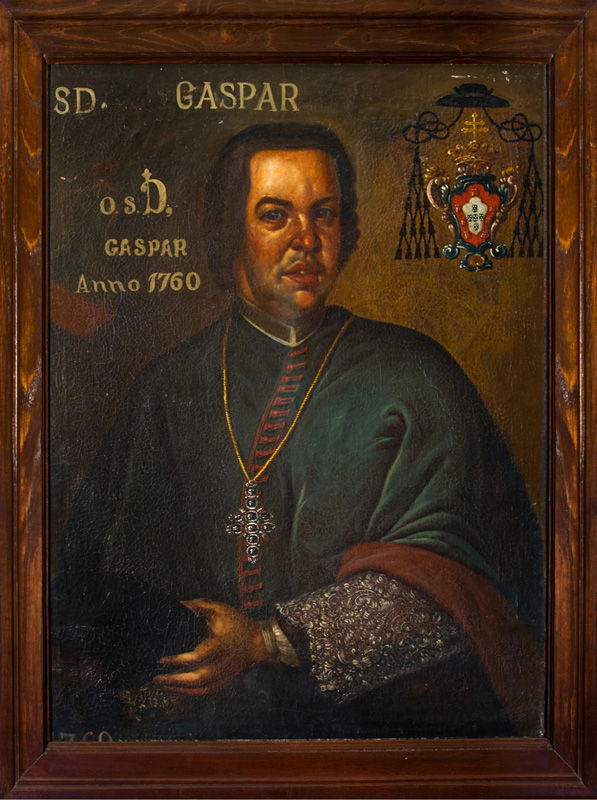 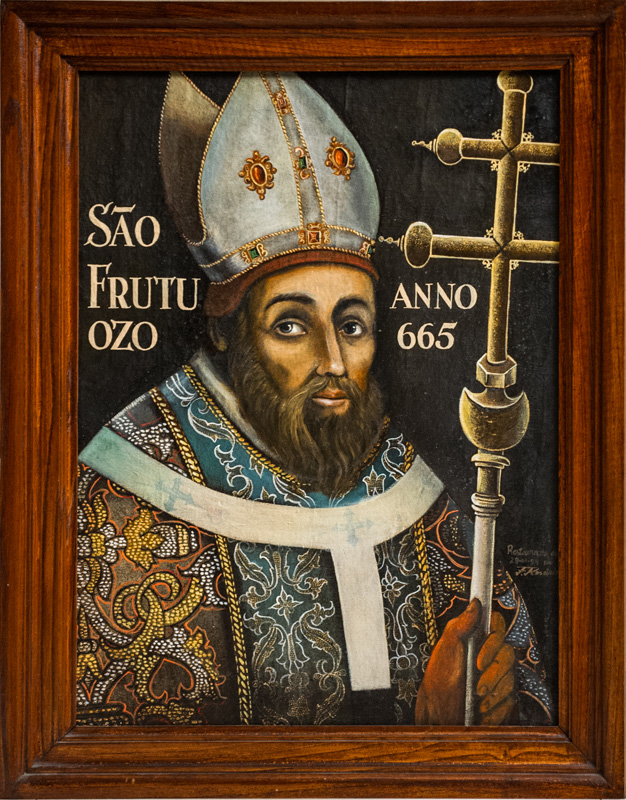 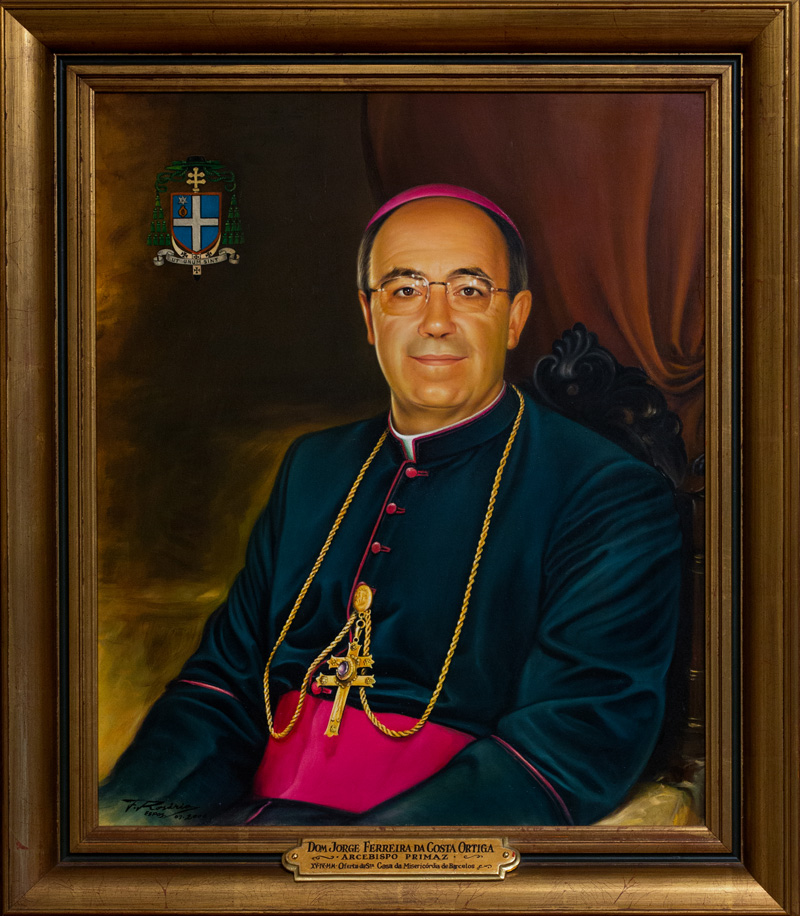